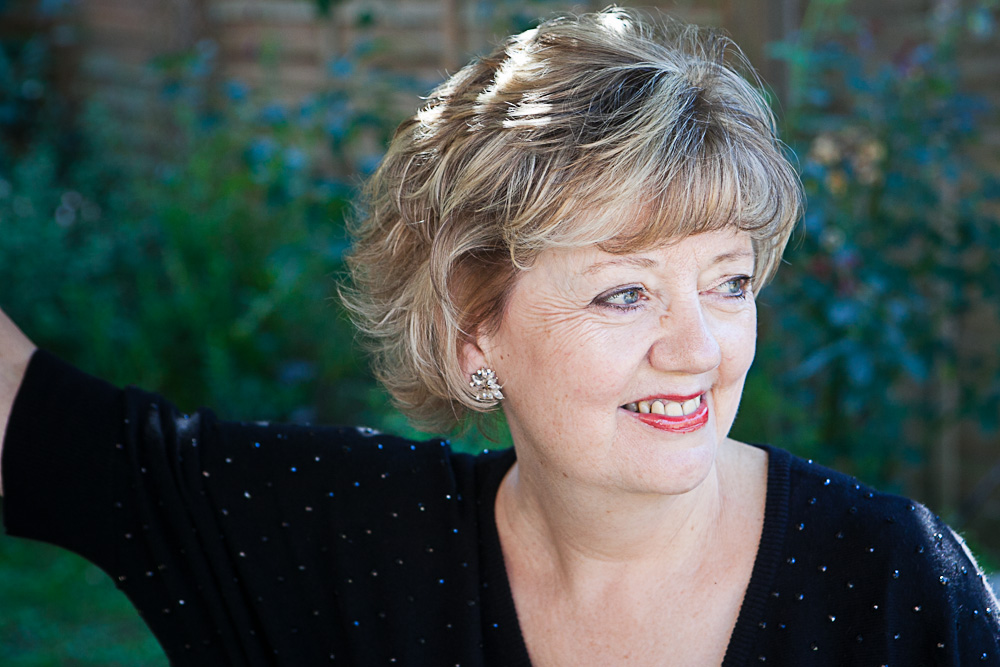 Angela has been giving lecture recitals for over 20 years. Her motivation is her passion for bringing the music and composers alive for everyone, stimulating their love for music and the desire to explore and appreciate it more. Setting the composers and their music in historical context, Angela illustrates her lecture recitals with PowerPoint slides and readings from the letters and diaries of the composers and their contemporaries, demonstrating aspects of the music at the piano to enhance audience’s understanding of the music.

‘Frederick Chopin – The Voice of the Piano’

The Vienna Experience explores the music of Haydn, Mozart, Beethoven, Schubert and Brahms with complete performances of piano and chamber works, including Schubert’s popular ‘Trout’ Quintet. Angela helps bring the music alive by explaining its historical context as well as how the music came to be composed. Angela’s Power Point slides illustrate Vienna’s glorious musical past and the composers whose immortal music was inspired by that city.

THE MUSIC OF FRANCE

Another popular series focuses on 19th & 20th century French composers Debussy and Ravel and their contemporaries Frank, Faure and Poulenc, featuring, among many other works, complete performances of Frank’s beautiful Sonata for Violin and Piano and Debussy’s Sonata for Cello and Piano, as well as some of Debussy’s best-loved piano works and songs. Angela relates the vision of the first Impressionist painters to their musical counterparts and explains how the French composers of the period sought a new national identity of their own during the years building up to the First World War.

Born within 2 years of each other, Mendelssohn, Schumann and Chopin are three of the most popular early Romantic composers. Angela’s series entitled ‘The Musical Romantics’ includes performances of Mendelssohn’s Piano Trio No 1 in D minor, Schumann’s Piano Quintet and Chopin’s Sonata for Cello and Piano. Europe’s musical scene during the first half of the 19th century was bursting with colourful personalities and tales of love, despair, triumph and revolution as Mendelssohn, Schumann and Chopin produced the first truly Romantic compositions and virtuosi such as Liszt dazzled their audiences with astounding performances. Angela brings the age alive with contemporary accounts and anecdotes, providing a fascinating context for the music performed.

“With our warmest thanks to Angela for giving us such a wonderful and inspiring evening.” Liss Festival of the Arts

Angela is always keen to present Lecture Recitals to suit individual interests, requirements, venues and available resources. Her subjects are wide ranging and always expanding to include new and varied themes and formats. She is available to give solo Lecture Recitals as well as ones in which she is joined by one or more of her professional colleagues in order to include chamber music and/or songs in the programme.

Some sample programmes in addition to the above:

The Influence of the French Revolution on the Music of Beethoven

The Life and Music of Schubert

The Music of Amy Beach

Chopin – The Voice of the Piano

“Angela’s greatest achievement from this evening’s lecture recital was to make the listener newly appreciate what an extraordinarily contemporary composer Beethoven is, by playing some appropriate examples of his music and giving an exemplary summary of his amazingly successful life.” Chichester Music Society

“Thank you so much for taking the time to deliver a thought-provoking lecture; your inspirational playing impressed us all.” Portsmouth High School

If you would like to contact me to discuss any queries you may have or to make a booking, please use the quick form below. I look forward to hearing from you!